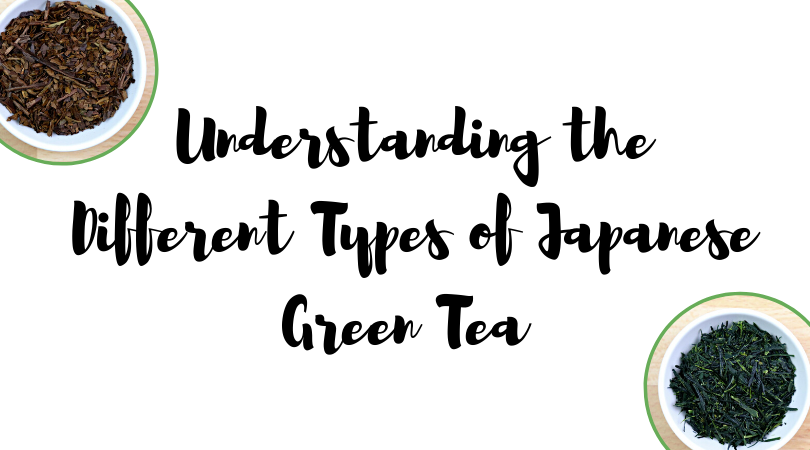 How many types of Japanese green tea are there? More than you might think! In this post, we’ll be taking a quick look at some of the most common varieties and the differences between them. I plan to keep adding to this list whenever I taste a new one. Tencha is the one major unflavored/unblended tea that I didn’t have on hand so I’ll take this excuse to order some!

Sencha is the most widely consumed type of Japanese green tea. The leaves are steamed during processing in order to stop oxidation. This step is part of what gives sencha its signature grassy, oceanic taste. Sencha is usually categorized by the level of steaming, ranging from light to deep. Some varieties, known as kabusecha, are shaded briefly before harvesting.

Bancha is processed similarly to sencha. It is a lower grade made with larger leaves so the taste is often more astringent. This tea can vary quite a bit in appearance and production methods from region to region. Bancha has more broken leaves and a higher number of stems and twigs. It is usually harvested in the summer and autumn months.

Gyokuro is also processed similarly to sencha except that the tea plants are shaded for approximately 3 weeks prior to harvesting. This production method results in a higher amino acid content, giving the finished tea a more pronounced umami character and a darker deep green color. Gyokuro is a more delicate tea so it is usually brewed with lower temperature water than sencha.

Tencha is the name for the tea leaves that are ground into a powder in order to make matcha. The leaves are steamed and dried before the stems and veins are removed. It is not common to brew it as a loose leaf tea but it can make a mellow and enjoyable cup of tea. The taste is surprisingly light without any astringency.

Matcha is unique in that it is prepared by whisking it with water rather that steeping it the way you would a leaf tea. It is made by stone grinding tencha, another type of green tea, into a very fine powder. The leaves are shaded for approximately 4 weeks before harvest. Stems and veins are also removed. Lower quality versions are harvested later in the year and might be pulverized rather than stone ground.

Kukicha is made from stems and twigs that have been sorted out of the unfinished tea (aracha) during sencha processing. The stems will often have a more yellowish green appearance. It is less astringent and sweeter in taste than sencha. Kukicha produced from higher quality sencha or gyokuro is sometimes called Karigane. You might also see it referred to as shiraore or boucha.

Kamairicha is a style of sencha that pre-dates the development of modern steaming techniques for processing. The leaves are allowed to oxidize slightly before being pan-fired. They are then rolled into a comma-like shape. The taste is sweet with mild roasted flavors. Kamairicha is usually much less vegetal than other types of Japanese green teas.

Hojicha is green tea that has been roasted post-processing. It is usually made from bancha but sencha and kukicha versions can also be found. The leaves are usually broken with a fair amount of stems. Roasting makes the caffeine content lower than most other green teas. The taste is sweet and nutty with hints of smokiness.

This post is meant to be a brief overview of the green teas that Japan has to offer. There are tons of variations within each of these types to explore. If you’d like to dive deeper, here are a few books that I would recommend. 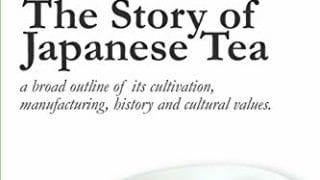 The Story of Japanese Tea: a broad outline of its cultivation, manufacturing, history, and cultural values. 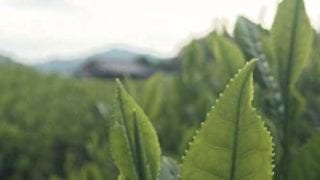 What are your favorite types of Japanese green tea? Are there any on this list that you’d like to try? Tell me about it in the comments below!