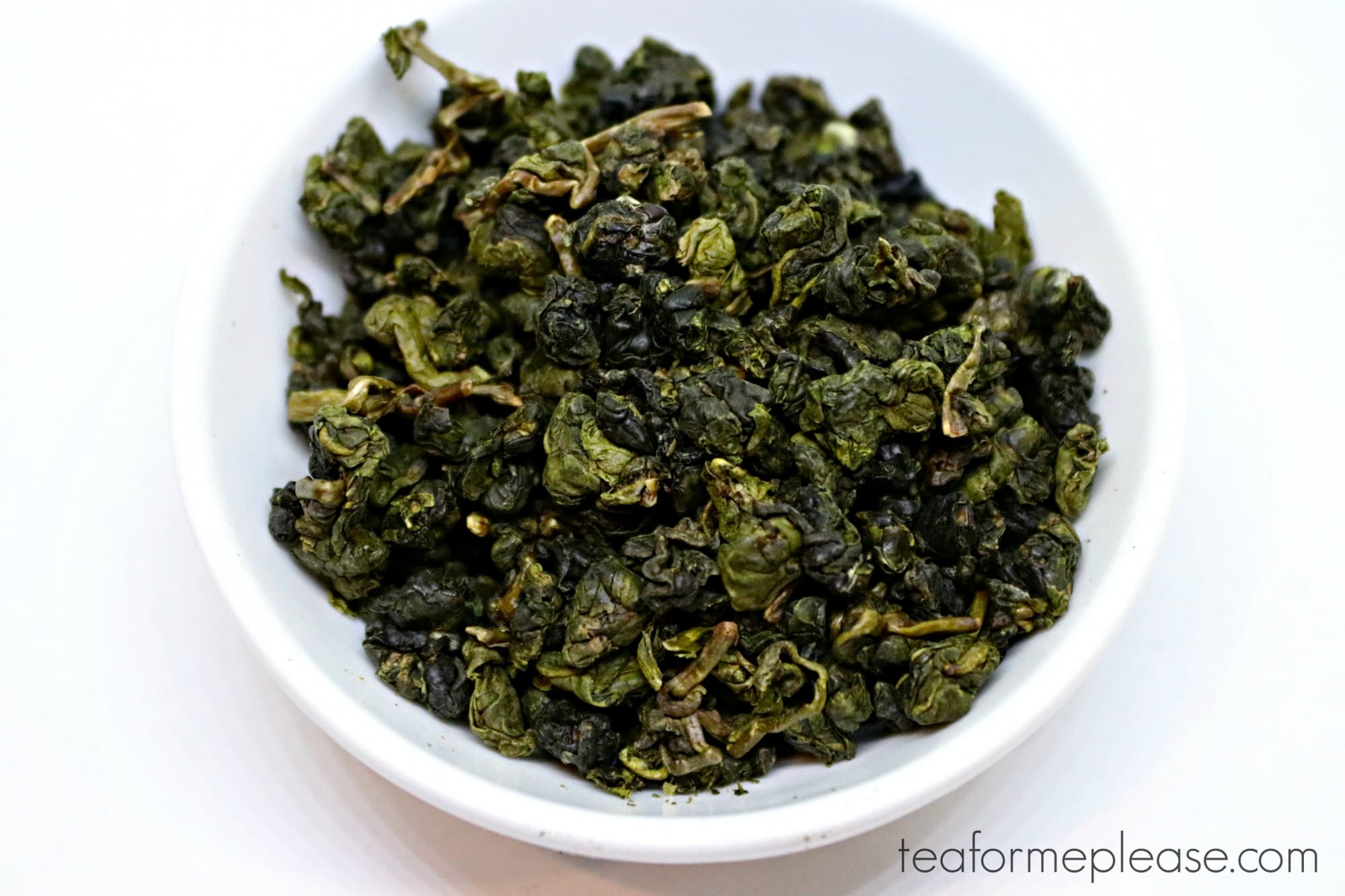 Alishan is a region of Taiwan well known for its high mountain oolong. The name might seemingly refer to a single mountain but it actually an entire range, consisting of about 25 major peaks. Tourists flock to the national scenic area there to witness the “sea of clouds” effect of the mist rolling over the mountains. This particular tea comes from the Shi Zuo area, also known as Stone Table. It was made from the Qingxing (Green Heart) cultivar.

The dry leaf was tightly rolled and dark green in color. Some stems were visible (which isn’t necessarily a bad thing!) but they appeared to be well sorted. The aroma was faintly floral but that intensified to an entrancing orchid note once added to a preheated gaiwan. Porcelain gaiwans are always my go-to method for Taiwanese oolongs. I saw happy to see that Songyi Tea provided reasonable brewing parameters. The first infusion of 40 seconds really let the leaves open up so that I still got a ton of flavor with a 20-second brew on the following round.

Exquisite Alishan brewed up a deep shade of gold. The taste was super perfumy with the same heady orchid notes that I picked up in the dry leaf. That transitioned into hints of juicy peach, especially in later infusions. Although the roast was light, the vegetal aspects of this tea were not overbearing. It came across as a crisp freshness with a subtle minerality, no doubt a result of the gravelly soil in this region.

Songyi Tea is based in Taiwan but their tea is available for sale through Etsy. At less than $0.30/g, this is a moderately priced entry for those looking to explore high mountain oolongs. Have you ever tried tea from Alishan? Let me know your thoughts in the comments below! 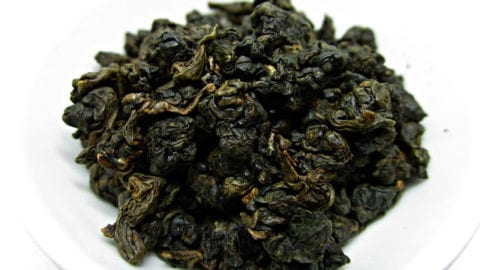 This tea had an almost dry toastiness to it that reminded me of unsalted sunflower seeds along with a slightly mineral quality. The oxidation level and roast were both right where I like them. 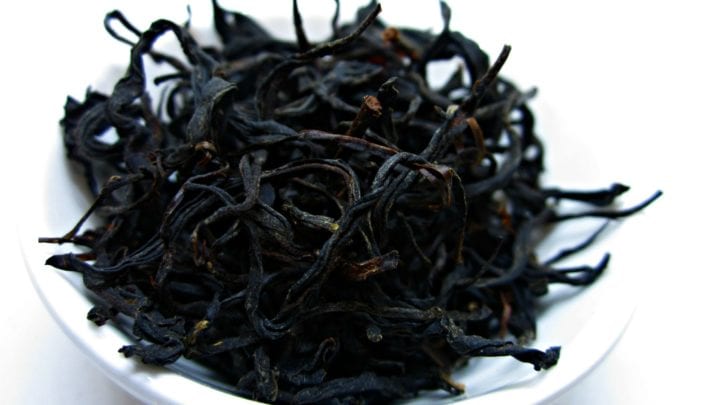 This tea stood out as unusual because it was made from Camellia Japonica. The leaves were also bug bitten, which can bring added sweetness to the finished tea.