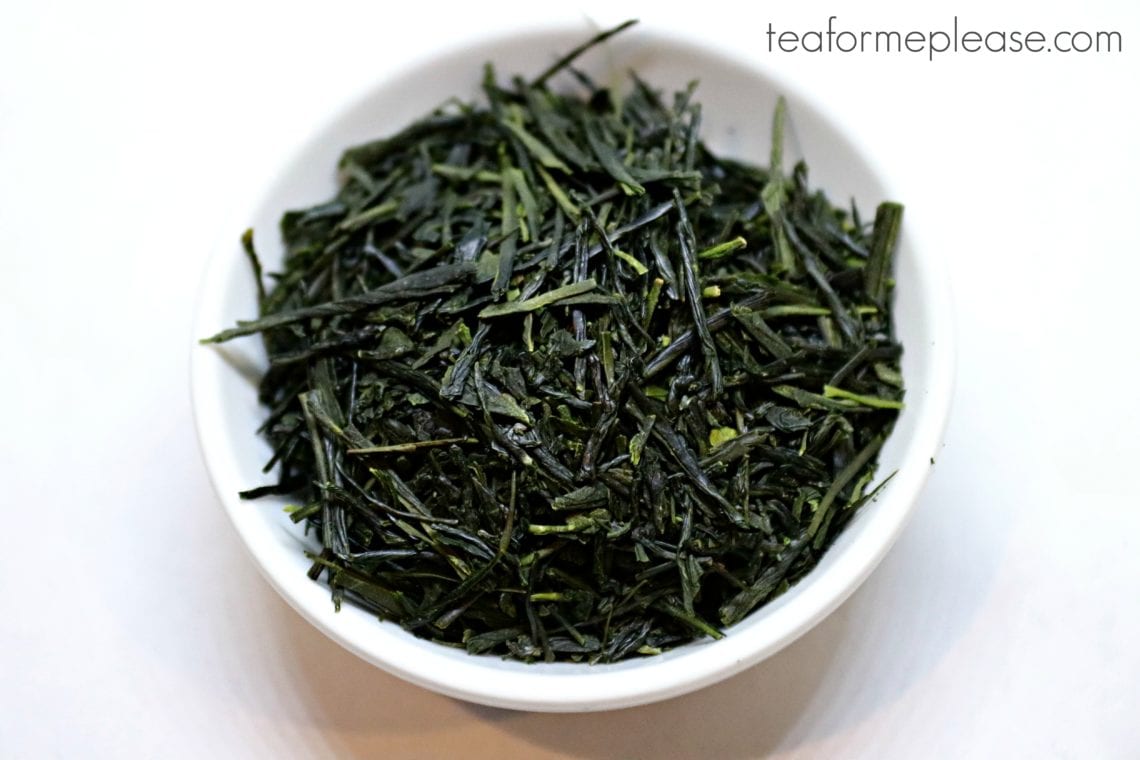 Doesn’t the name Misty Mountain just make you want to drink this tea? This is the second tea that I’m sharing from Oscar Brekell’s Tea Collection. Several teas were generously gifted to me when I attended his book signing in NYC. I love being able to reference his book while enjoying the teas that he carefully curated. His teas were only available for sale in Japan but you can now purchase them directly through his website.

One of my tea goals for this year is to dig deeper into Japanese cultivars. Yabukita is by far the most prevalent but there is a lot out there to explore. This tea was made with Sayamakaori. Oscar’s book noted that the leaves grow evenly, almost like needles. Ricardo of My Japanese Green Tea is always my go-to for this kind of information. He wrote that the main benefits of Sayamakaori are higher yield and resistance to cold.

The dry leaves were beautiful to look at. They consisted mostly of larger needles with a deep green color and subtle sheen. That slight shine is one of the things that I look for when trying to select a Japanese green tea. Dull leaves will generally be lower quality. I opted to brew this tea in a Tokoname Kyusu. There is something about using it just for my Japanese teas that makes the experience extra special. I was surprised by how much the leaves unfurled after the first infusion. From their appearance alone it was obvious that a lot of care was taken during production.

Misty Mountain brewed up a deep greenish-yellow color. My initial impression was vegetal and brisk with a lot of natural sweetness. Oscar described this tea as having a forest-like aroma and I would agree with that. There was an almost piney freshness that made me want to keep drinking. Misty Mountain was the perfect name for this tea! It was noticeably lower in umami than most of the sencha that I’ve had lately. This is a great choice for those who aren’t big fans of that taste. It packed plenty of astringency but never stepped over the line into bitterness. Note of toasted sesame popped up in the aftertaste.

Have you ever tried a tea made the Sayamakaori cultivar? Let me know your thoughts in the comments below! 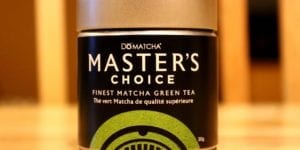 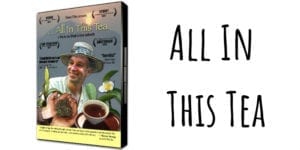 All In This Tea 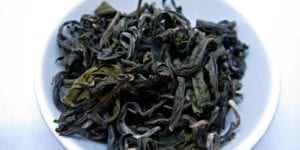