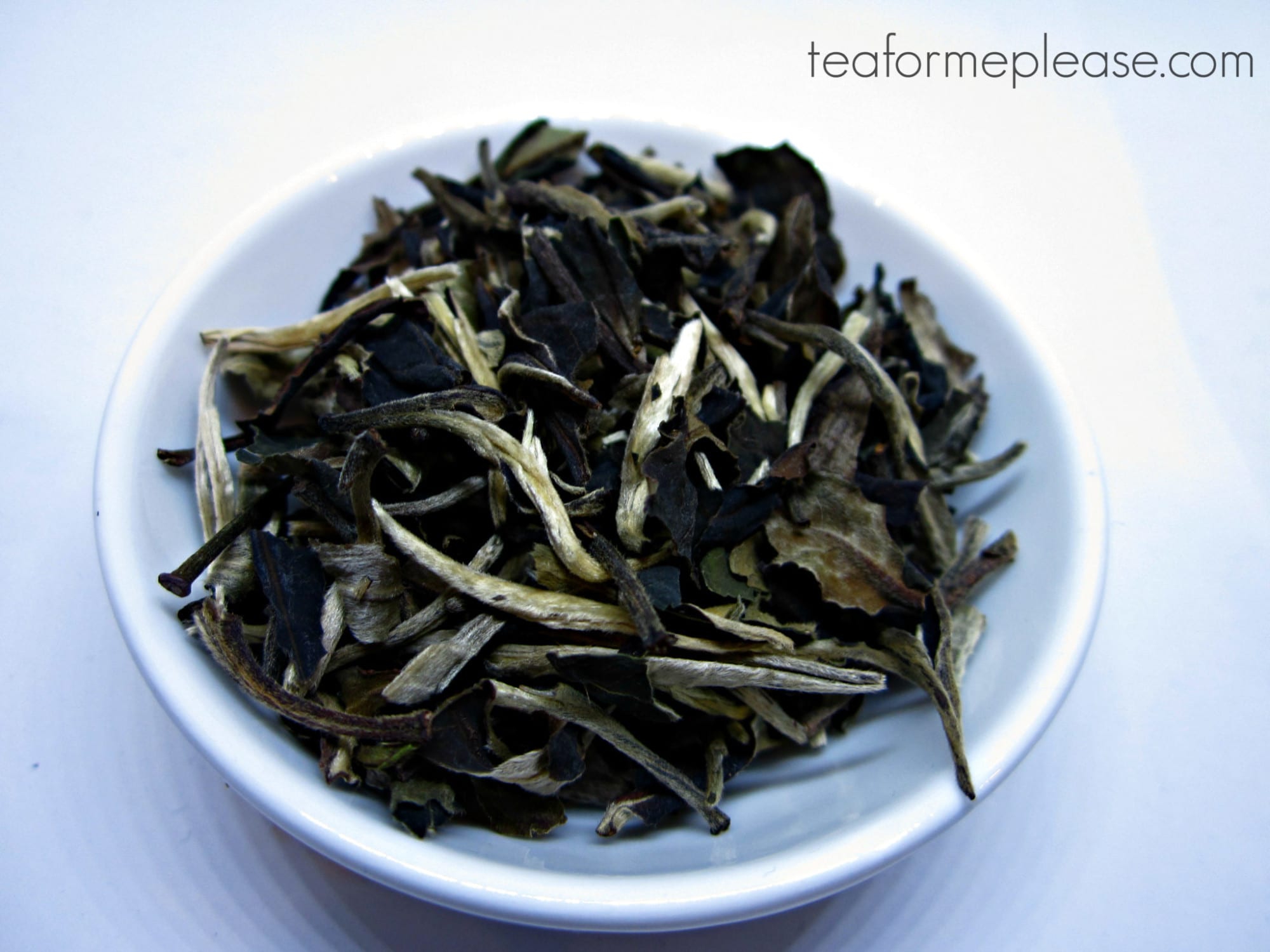 I’ve followed Hugo Tea on social media for a while but finally got to meet them in person at the Summer Fancy Food Show last year. I was handed a cup of their “White Cloud” and immediately knew that I had found my kind of company. They generously gave me several samples that day, including this one. My backlog is so long that it has taken until today to get this post published. So much tea, such little time! I enjoyed it so much that I’ve even purchased a tin to drink at the office.

White Cloud now goes by another name, Ma Wei Moonlight White. One of the things I love most about Hugo Tea is the level of transparency they provide. Their website lists the producers as well as the actual farms where the teas are sourced. This kind of information is standard in other industries and it is time that everyone tea follows their example.

Hugo Tea’s website features an absolutely breathtaking video of their sourcing trips. It is a must watch! I’m including the Instagram version below but I highly recommend visiting their home page for the full effect.

Moonlight Whites like this are among the most visually striking teas from Yunnan. They are made using the same leaves that might be used to make puerh. Ma Wei Moonlight White consisted of large buds, covered in silver hairs surrounded by larger leaves so dark that they almost appear black. This is because they receive an extended wither without the use of sunlight. They are also different from Fujian white teas because they are made from the large leafed variety Da Ye variety.

This tea brewed up a beautiful shade of amber with lots of trichomes visible. The aroma was floral but in a slightly earthy and grounded way. Think wildflowers rather than hothouse orchid. The floral aspect was there in the cup along with sweet hints of brown sugar that lingered long after each sip. All of those little hairs from the buds contributed to a soft, rounded mouthfeel.

My second infusion was slightly more vegetal with a pleasant hay-like grassiness. Not everyone enjoys that kind of note in a tea but for me, it is a pleasant sensory memory. Ever stick your face into a super fresh hay bale? I could inhale that scent all day (until my allergies kick in, of course).

I prepared this tea western style while writing my tasting notes since that was their recommended parameters. That being said, I did play around a with gongfu-ing in a shiboridashi and it held up very well. Slightly hotter water emphasized the grassy hay aspect but it never became overly astringent or bitter.