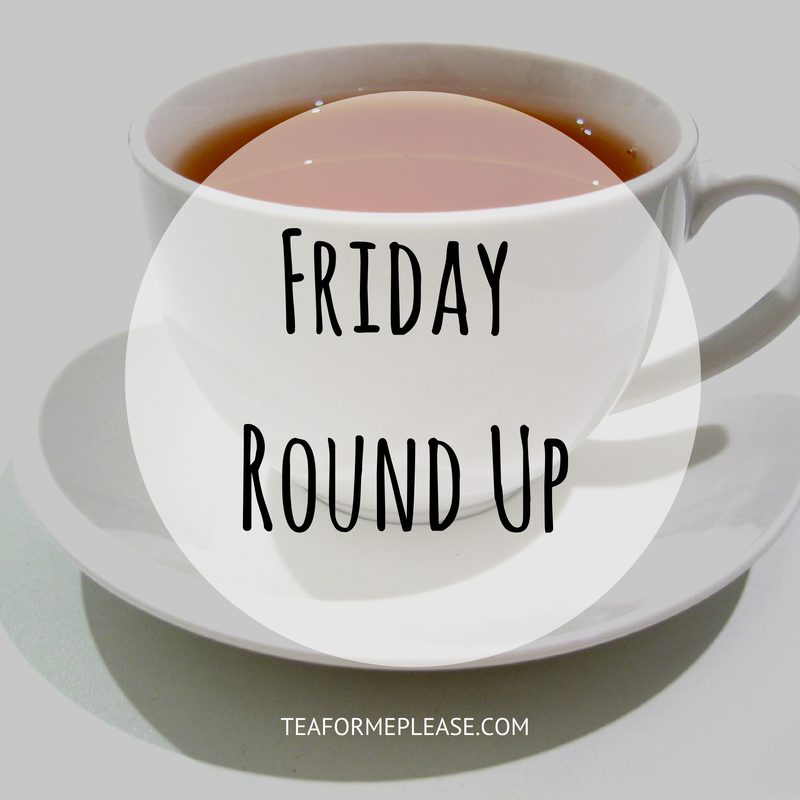 Prelude to a Tea Bar
+Geoffrey Norman knows all of the cool Portland tea spots. Tea Bar sounds like it’s my kind of spot.

A Naivetea Showcase Moment
Blogger pal +Jen Piccotti has been doing an awesome series on the companies that mentored her when she first became interested in tea. In the latest installment she talks about Naivetea, a company who introduced her to oolong.

Yunnan Tea Tour – April 2015
+Shiuwen Tai of +Floating Leaves Tea shared some exciting news about her upcoming tour of Yunnan. It’s been my dream to visit there for a long time. This April won’t be my year but I’ll make it happen some day.

Old Man Camphor
Due to my recent move and the ineptitude of the USPS, I’ve been without my Global Tea Hut shipments for far too long. I’m living vicariously through +Payton Swick‘s post until I can finally dive into December’s tea.