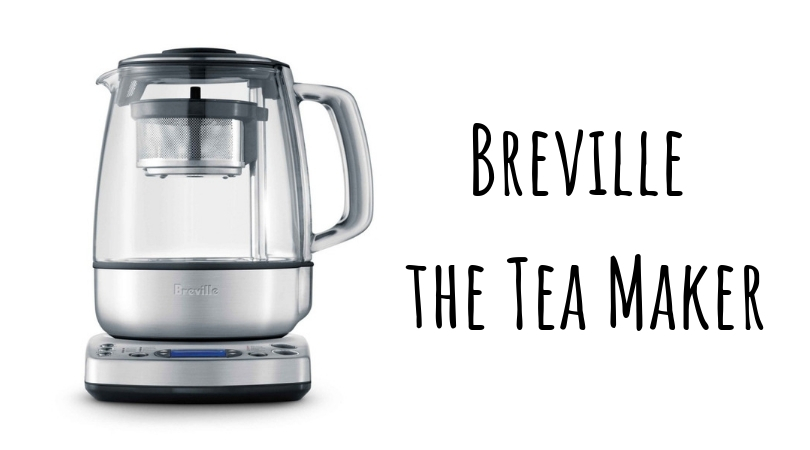 I was lucky enough to win the Tea Maker from Breville at a recent Steepster Meetup. This review has been much delayed but I really wanted to put it through its paces. I’ve had a Zarafina for years and still like it a lot but I feel that I’ve outgrown it in a lot of ways. Plus who doesn’t like to have something shiny and new? I have to say that this is just about the coolest tea gadget I have ever owned.

Item was won in a giveaway sponsored by Breville.

This review was written quite a while ago so I wanted to give an update. Breville seems to have renamed it “the Tea Maker” so I have changed the title of this post to reflect that. You might know it as the One-Touch Tea Maker.

Almost a decade later, Breville’s Maker is still hard to beat when it comes to brewing devices. My kettle has been a real workhorse, helping me to brew for over one thousand tea reviews. I’ve since moved on to a simpler variable temperature kettle but I would still highly recommend the Tea Maker from Breville.