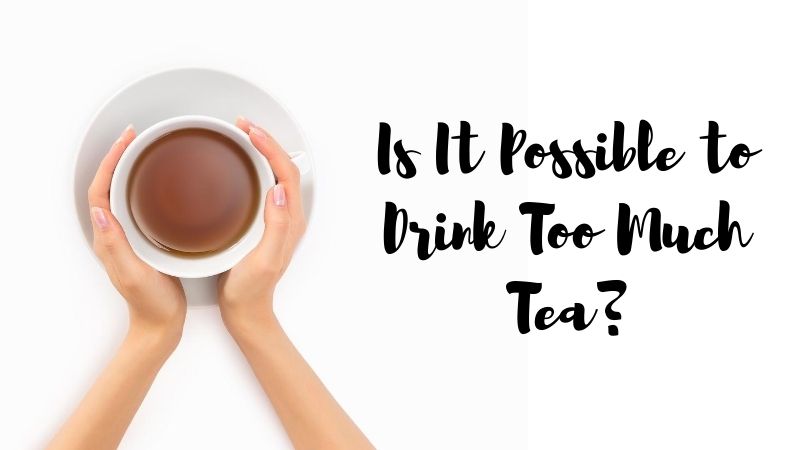 A few people have asked this question so I thought that I should address it as best I can. I’m not a health professional and you should speak to your physician if you have concerns about tea and your health. That being said, I consume large quantities of tea on a daily basis and have never had any negative side affects because of it. I’ll usually drink between four and eight cups along with several cups of iced tea throughout the day.

Overdosing on caffeine is possible but fairly hard to achieve. There are no black and white rules when it comes to tea. For years the industry parroted antiquated beliefs that white and green tea were low in caffeine and black tea was high in the substance. This has since been proven to not be true at all. Some white and green teas are very high in caffeine.

Every batch of leaves and every cup has a different quantity. Each person also has a different level of sensitivity. I’m not very affected by it at all so I’ll frequently have a gongfu session with raw puerh right before bed. In many ways, it actually helps me sleep. Other people, like my friend The Snooty Tea Person, are very sensitive to its stimulating effects. My advice is to know your body and what your tolerance level is. Drinking water and snacks in between tea sessions help a lot as well.

The other day I stumbled upon a funny little online tool called Death by Caffeine. I’m sure that it’s not terribly accurate but according to its calculations it would take just over 227 cups of black tea to kill me. I highly doubt that I would ever be able to consume that much in a single sitting.

Last year there was a story being circulated about a woman who suffered from skeletal fluorosis due to excessive tea drinking. The thing that many news outlets forgot to say is that she “habitually consumed a pitcher of tea made from 100 to 150 tea bags daily”. That’s insane!

I don’t know what would possess someone to drink tea that was concentrated at such a high level. One can only assume that she was also using the most inexpensive tea bags that she could find. That was probably a contributing factor as well. Drinking large amounts of instant tea has also been shown to have negative effects.

The moral of the story is everything in moderation. Too much of anything, even a basic life requirement like water, is not good for you.