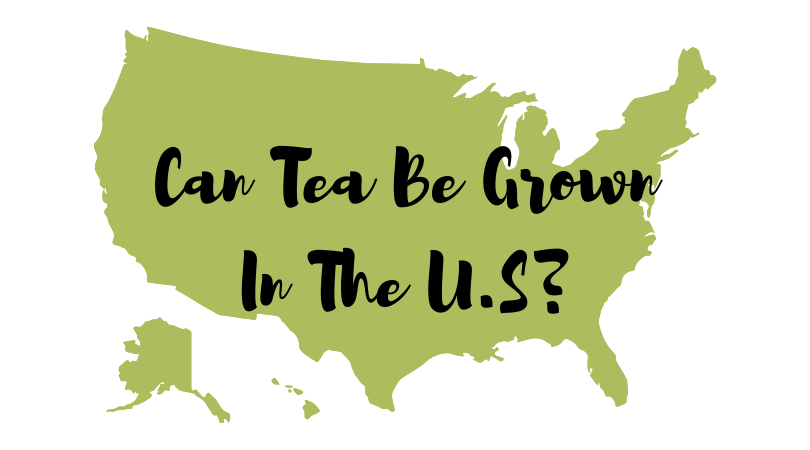 One of the most common questions that I get asked about tea is, “Can tea be grown in the U.S.?”. I thought this was an appropriate post for the 4th of July because as Geoffrey Norman puts it, ‘Merica. The answer to that question is a resounding, absolutely! Some people would have you believe that the only tea plantation in the United States is the fairly well known Charleston Tea Plantation in South Carolina. While this is one of the oldest, it most certainly is not the only one out there.

There are farms in Hawaii, Oregon, Washington, California, Alabama, Mississippi, Michigan and even New York. With tea increasingly on the rise in both the hearts and wallets of Americans, there are more and more people experimenting with growing tea in the U.S. That’s where the United States League of Tea Growers comes in. They are working to bring tea growers together, share information and promote U.S. grown teas. Their blog has some really fascinating posts and they are only just getting started. I was lucky enough to attend their second annual meeting at the World Tea Expo this year.

At the expo, I obtained seeds of my own from Christine at Camellia Forest Nursery. They have been doing quite well on my windowsill in New Jersey. The tallest one is almost two inches high and is already sporting its first real bud. How exciting is that!