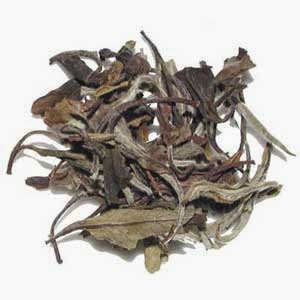 The taste of this tea was mellow with floral notes and just a touch of fruitiness. In addition to brewing it in a teacup I also brewed it “grandpa style” in my glass tumbler. Infuze Tea compared it to an oolong but I really did not see that aspect of it. A bit of unpleasant hay-ishness came out if it was left for too long but otherwise that worked fairly well. I generally prefer a white peony that has a larger number of needles but this is an economical choice, especially for iced tea. This is one of those teas that can be polarizing. While it wasn’t what I would call a bad tea, I really can’t call it a good one either. That being said, one has to take the price into consideration. At $4.99 per ounce, it would not be fair to compare this tea to a much higher end version. They are two very different animals.